The Best of the Clan of Mahlou Blog: The Next Generation: Nathaniel and Nikolina 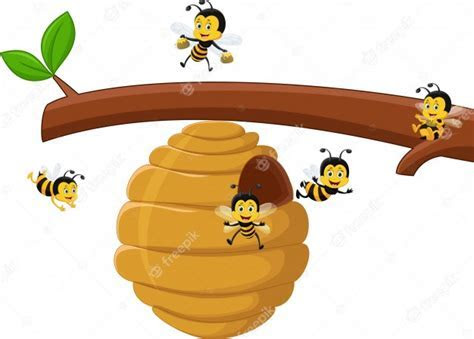 The Next Generation: Nathaniel and Nikolina 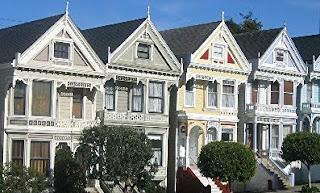 Nathaniel and Nikolina, Californians by birth, are the children of our son, Shane, and his wife, Lemony. Nathaniel looks like an inverted version of his father as a child. Shane was a blue-eyed blond with wispy hair. Nathaniel, being the product of an Anglo and Latina union, has the same general features but in the darker tones of the Latino community -- dark brown eyes and black hair. (There is also Native American blood on both sides of the family, even in light-complected Shane, and that comes out in the children, too.) Nikolina, to me, is the spitting image of her mother. 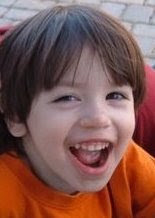 NathanielNathaniel was unexpected, much wanted, and anxiously awaited. With defective genes floating throughout the family, there was a strong possibility that he might have spina bifida or some other x-chromosome related defect. He did not. However, the later sonograms showed that he did have hydronephrosis (swollen kidney), which apparently stemmed from a kink in one of the ureters. As a result, he had to wear a bag, into which the urine from that kidney was drained, for the first year of his life, until he was old enough for surgery. Surgery turned out to be five operations, all of them done at the University of California at San Francisco Hospital. Today, Nathaniel is a normal, active second-grader and inveterate butterfly catcher. 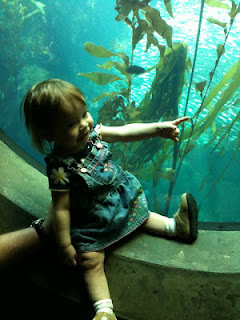 NikolinaNikolina is our latest miracle baby. I have posted much about her at the Blest Atheist website, and those posts are listed below. Having OEIS Complex, she was born essentially disassembled -- body open from waist down and organs in the wrong place, missing, or split in two. Her intestines were in an external sac (Shane and Lemony knew about the intestines, but nothing more, before the birth; all the rest was a surprise). Blood tests show her spleen to be functioning, but doctors have not yet been able to locate it. She also has spina bifida, like Noelle and Shura. Her latest checkup (September 2009) shows one more surgery needed (besides the ones already planned): hip dysplasia. On a happy note, the doctors are pretty certain that she will be able to walk; she may have a limp or need a small brace, but considering how much was wrong, including her legs having been attached in the wrong place, the ability to walk is indeed a miracle. At her recent hospital visit, the doctor gave her permission to move however she wants, and she immediately sat up! And now she gets to eat food, instead of modified formula. She really likes that! 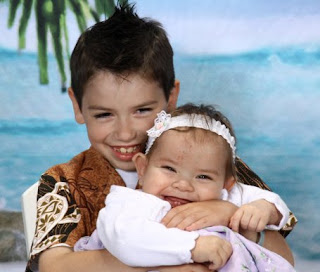 See posts about Nathaniel and Nikolina.

See more Best of the Clan of Mahlou posts on this blog.