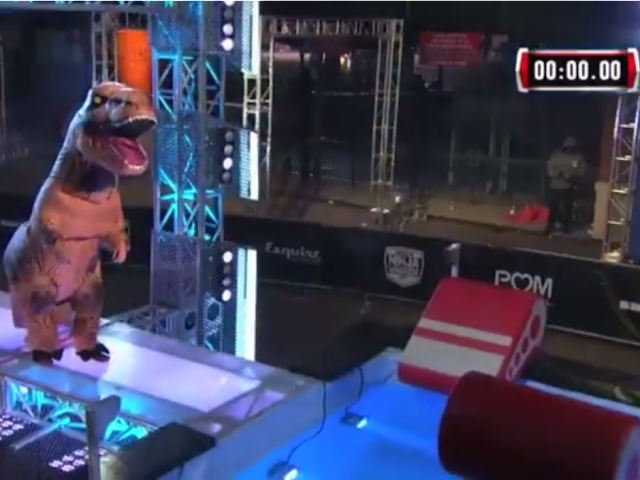 My first day of freedom was January 1, 2018. I had retired from the Defense Language Institute, where, as provost, I served as the senior civilian leader for 2000 foreign language teachers. That was the last of many career positions associated with overseeing foreign language programs: Foreign Service Institute, NASA, American Global Studies Institute, American Councils for International Education, Federal Language Training Laboratory...in short, if a niece of nephew or Uncle Sam had studied a foreign language, chances are I had had something to do with that program of study at some point in time. Leaving a high stress job, where I had gained a few more pounds than typically come with the aging process and had let my muscles, once finely shaped by another form of Uncle Sam's influence on me -- the US Army, where I served as enlisted and officer for almost eight years (counting a few years of reserve duty), atrophy. I just did not have time for much physical activity in a job that drained 60-70 hours a week from my schedule. So, I greeted my first day of freedom with ecstatic abandon.

Of course, I still have a professional book to write on transformative education, a leftover from the job I just left. It is going to be a complex task, which I began on day 2 of my "freedom," but that is not part of the discussion here.

Of course, too, I still had full-time work to do as executive editor of MSI Press and as director of a new center to be founded as part of the press. The Literary Center, with a grand opening not that far away in October, will take more of my time as spring and summer come; that is clear. Still, that is not part of the discussion here.

Of course, not surprisingly, other members of Uncle Sam's family--Department of Education and Department of State--have already discovered me and asked for my resume in case they need me for future consultations. I suppose they will, as perhaps will the UN; thanks to a colleague, I am now filling out that paperwork. That, too, however, is not part of the discussion here.

Finally, there are some leftover applications for senior positions at a couple of universities. I think I will just let those play out. If I am made an offer, I can re-invent my life as I have done every decade of my 50 years of adulthood since leaving the Maine farm at age 18. I retired at 68 only because it was possible, there were some dark and dangerous issues in the workplace (there will be a related book about that; I am working on it with a colleague now), and bo financial advantage would accrue from more years of doing the same old same old.

Monday was a holiday. Time for fun, relaxation, and rejoicing at the new year and the new freedom. Then came Tuesday. I began work on all the post-work work. Busy enough I was, but something got lost in the step from the provost's office to the editor's office. A goal.

That goal grabbed me this week. In fact, it grabbed so hard and so firmly that I knew that the next five years, in addition to encompassing all the planned work, would drive me toward that goal: ninja warrior competition. So, 2022 is looking in my  plan book as a time of reckoning. Goal achieved or not. Not is not an option; that is why I am giving myself five years. My life has been driven by five-year plans, starting with days spent in the Soviet Union as a student, researcher, and teacher. For some strange reason, in my last government position, we were also working on a five-year plan. So, why not a five-year plan for a physical goal, not just a political or intellectual goal?

Besides, five years is not very long to turn this dinosaur into a dragonfly!

Stay tuned on Fridays for subsequent diary entries -- and please engage with me on this topic. Who does not welcome support? And, if you think I am crazy, no need to entertain that possibility; those who know me realize that I likely was born crazy, taking on one impossible task after another. For now, the task is to jump high, fly far, become fit, and have a lot of fun (and yes, I know there will be pain -- I have learned that one has to break down muscle tissue in order to strength it).

Note: Grandma's Ninja Warrior Diary will be published by MSI Press in 2022