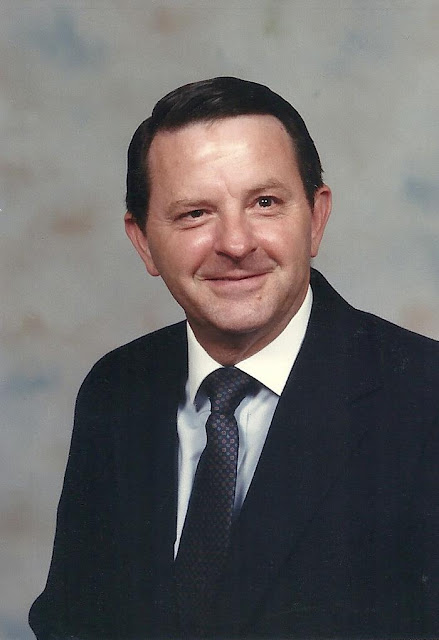 Bennett earned a journalism degree from University of Southern Mississippi and an MS in Business Administration. He worked as a Management Intern by the U.S. Atomic Energy Commission (TN), U.S. Nuclear Regulatory Commission (MD), and as a staff advisor to then Congressman Trent Lott (with whom he is shown here), helping develop a national policy for nuclear waste disposal. The last ten years of his career was spent searching for a safe disposal site for high-level radioactive waste—much of this time was spent speaking to State and local governments, American Indian Tribes, and the public. He edited the Jones County Junior College newspaper, wrote for the University of Southern Mississippi Student Printz newspaper, and taught a freshman journalism course at USM. He served as sports copy editor for the Bristol Herald Courier (VA/TN). His professional career included writing speeches for Presidential appointees, congressional testimony, and public relations. He and his wife lead a worship team, teach church classes, and sponsor a home bible study, and visit hospitals and shut-ins.

Bennett has written some of the most remarkable MSI spiritual books.

His first book, Of God, Rattlesnakes, and Okra: A Preacher's Boy Tells His Growing Up Story, has become beloved in the South, has gained a fan club in the North, has received a number of highly favorable reviews, won the Pinnacle Achievement Award, and inspired a spin-off by Andrew Harvey, another Southern boy, who used Bennett's story as a model for telling his own story: Tucker and Me.  Here he is with Trent Lott, for whom he worked for many years on Capitol Hill and who figures prominently in his book. 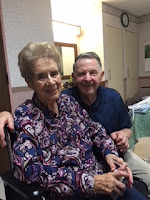 Bennett's second book, Jesus Is Still passing By: Secrets for a Victorious Life is an amazing insight into the workings of God. He presents each of the miracles in the Gospels--and describes a true, parallel miracle from the the 21st century. Paperback, hard cover, e-book, and study guide editions are available. The book won top of category among spiritual books in the Pinnacle Book Achievement Award 2019. Midwest Book Review wrote of the study guide edition: "ideal for both individual devotions and Bible study groups for all members of the Christian community, regardless of denominational affiliations." Here Bennett is shown with his dear wife, Dot, with whom he shares his spirituality. 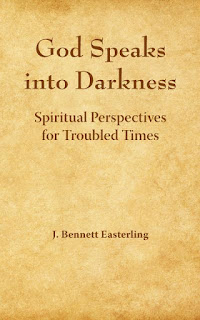 Now, Easterling is tacking another difficult topic: Where is God in the current pandemic? His book, God Speaks into Darkness will be out soon. In it, Easterling focuses on finding Jesus in the Psalms.

Read more posts by and about Easterling and his books HERE.