Excerpt from The Optimistic Food Addict: The Weight That Mothers Carry 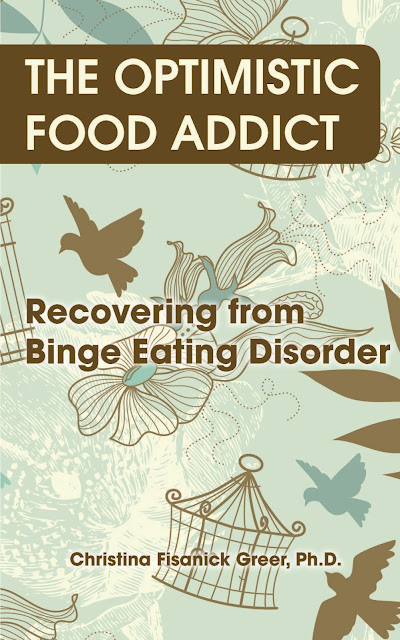