Author in the News: "In Conversation with Reverend Steven Greenebaum" (Splash Magazines) 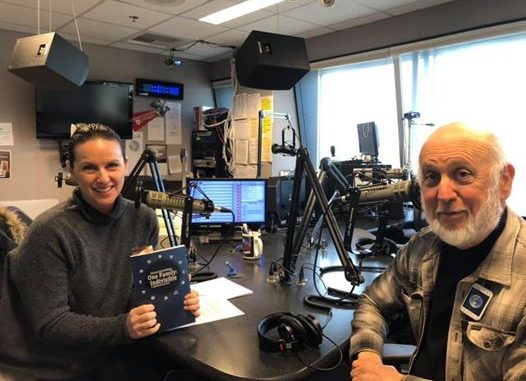 One Family: Indivisible, by Reverend Steven Greenebaum, the founder of the Living Interfaith Church, is the latest of his three books. As a child growing up as a Reform Jew in Suburban Los Angeles, he was impacted by the unfairness of what he observed in his world, the Holocaust, the treatment of the African American Community, for a start and set about making the world a better place.  Along the way he earned Master’s Degrees in Mythology, Music, and Pastoral Studies.  His experiences, which include directing Jewish, Methodist, Presbyterian, and Interfaith choirs, have helped him to understand the profound wisdom of many spiritual traditions leading him to found the Living Interfaith Church. His mission has extended to work in social and environmental justice, and as a teacher, choral director, Hollywood screenwriter and Interfaith minister. Expressing his dedication to the oneness of humanity Steven marched at Standing Rock, has worked with Common Cause, and was the Founder/Executive Director of Citizens for Environmental Responsibility. 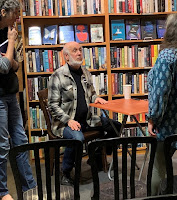 Read more posts by and about Steven Greenebaum and his books HERE.