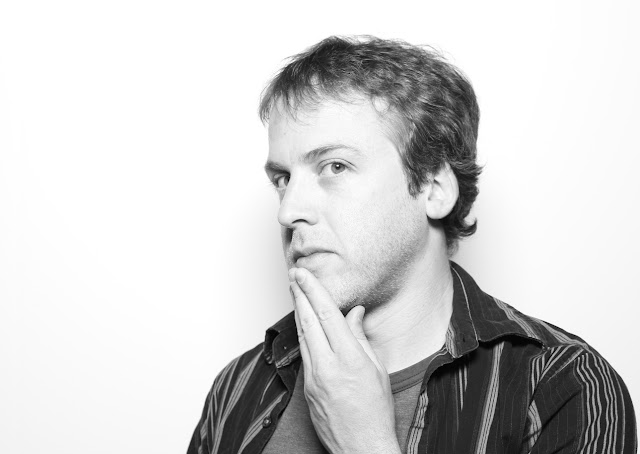 Jeremy Feig is originally from a small town in slightly upstate New York. After graduating from New Paltz College, he moved to Los Angeles for TV and film production work before stumbling into a career in digital marketing. Jeremy spends much of his time working on creative projects, usually involving comedy. He’s written numerous screenplays and TV scripts, created original cartoons, and directed quirky short films. Jeremy lives in Santa Monica with his wife, young daughter, and large cat. His book, How My Cat Made Me a Better Man, has captivated men and women alike. 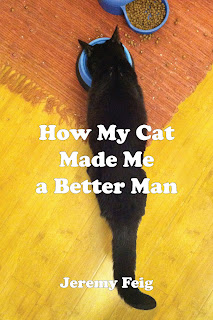 Jeremy's book placed as a finalist in the 2016 Book of the Year award, and it has not lost its appeal since.

Highly recommended by US Review of Books.

Teena in Toronto says, "Of all the self-help books out there, this was an interesting twist."

US Review of Books calls it "fun-filled" and "novel."


Check out the cute trailer: 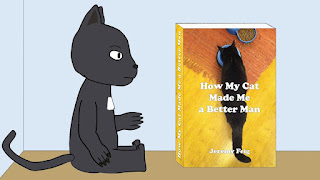 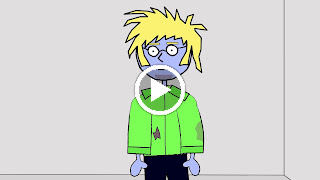 Sample some of the illustrations by well-known Russian artist, Zhenya Yanovich:

Meet Shelly, the inspiration behind the book: 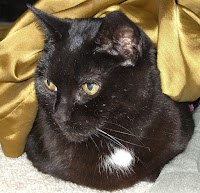 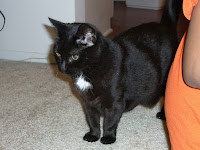 Read more about Jeremy and his book HERE.