Excerpt from Tips, Tools and Anecdotes to Help with a Pandemic (Charnas): Overcoming Challenges, Tips 1-3 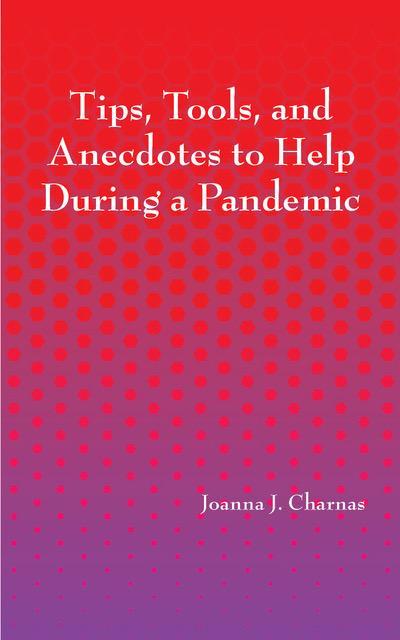 1. DO WHAT WORKS: VILE COUGH DROPS

As I recovered from a splenectomy, I caught the horrible cold that was going around my work place. It started with a hacking cough in my chest. The day the cough started, I went to the Nex (Navy exchange, similar to a 7-Eleven) in the basement of my building and bought cough drops. They were vile but wonderfully effective. I hated them but needed them to be even marginally functional and to get to sleep.

I ran into my neighbor a couple of days after the coughing started and mentioned the horrible cough drops. He said he’d had the same illness and recommended a better- tasting brand. He fished one out of his pocket and gave it to me. His brand tasted much better, but I didn’t have the time or energy to go to the drug store right then, so I continued to ingest the horrid ones for a while longer.

I often advise my mental health patients do what works to improve their health even if they don’t like the options, such as taking psychiatric medications. Cough drops are a minor issue compared to an antipsychotic. I always want to practice what I preach, so I used the bitter cough drops until I could replace them. I did what worked until I was able to do something better.

2. WHERE ARE OUR PARENTS?

When my father died suddenly after a four-day illness, my brother Charles expressed my feelings best when he observed, “We used to have parents. Where’d they go?” I felt exactly the same way. We had parents, and with Dad’s death, suddenly we didn’t. It was a strange, uncomfortable feeling.

Many people who supported me after Dad died confirmed that the world never feels the same after your parents die. I’ve had other sudden deaths in my life. My mother died of pneumonia when she was forty-nine, and my ex-husband, with no forewarning, killed himself in 2013. The latter left me traumatized, but I didn't miss him the way I miss Dad. I’ve never missed anyone so intensely, and frankly, I want him back. I know this won’t happen, but it’s a primal desire I can’t control.

Every phase of life has its unexpected challenges and joys. My fifties have been wonderful in numerous ways I never could have anticipated. Despite my longings to have Dad back, I know I’ll get used to his absence. I just need to give myself time.

I’m a minimalist. Sometimes people come into my home and ask, Where’s all your stuff? I don’t like to keep things that don’t have personal value or that aren’t used regularly. For a while, I owned two large, deep frying pans. I don’t cook often, so I gave one of the pans to a thrift store.

I found myself avoiding using the remaining pan because it was so unwieldy, and cleaning it was challenging. At times I avoided something as simple as scrambling eggs because I didn’t want to clean the huge pan. My solution was to go to a discount store and buy a small pan for the eggs. Sometimes I think, to use an old phrase, that I have rocks in my head. I’d let my desire to pare down possessions complicate my life in a way that was unnecessary. Finding a compromise between my desire for fewer possessions and my need for accessible cooking tools was simple once I thought about it.

The answers to our challenges are often easy to grasp if we're willing to flexible. 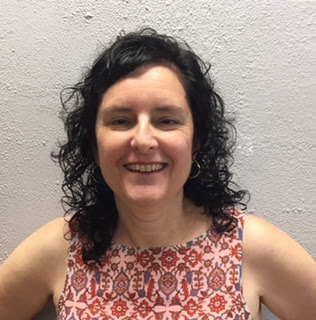 For more posts by and about Joanna Charnas and her books, click HERE.
Joanna Charnas overcoming challenges pandemic Tips Tools and Anecdotes to Help during a Pandemic