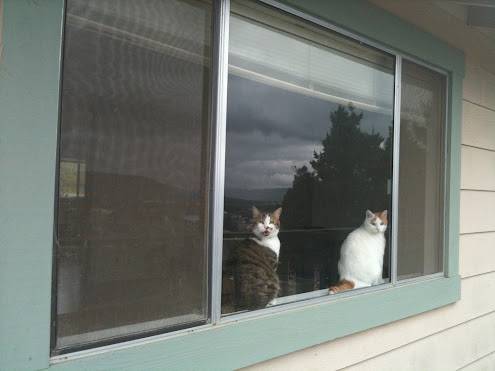 Personal experience from the editor:

When three of our six cats were diagnosed with cancer, it was at a late stage. (The number is normal; 50% of cats over the age of 10 end up with cancer.) Even talented feline oncologists cannot turn the clock back. They can try to stop the clock, but sometimes the damage is too great.

We lost Intrepid to cancer three years ago (and wrote a book about him). He survived only a month of chemotherapy; he was diagnosed too late, and several important organs were in the process of failure: kidneys, pancreas, stomach. 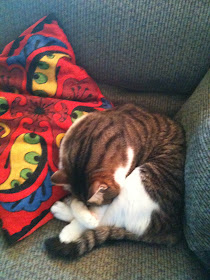 His older "brother" (not biological) who came from Jordan as well was diagnosed at the same time. Murjan managed to survive three years on chemotherapy, but by the time he died last Sunday, he was on seven medicines, periodic hydration, and down to 5 pounds (from 16). He fought valiantly, but ultimately the cancer won. 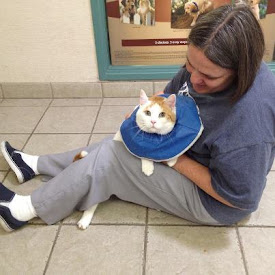 Likewise, our young Lynx Siamese cat, Snyezhka, has breast cancer, diagnosed at stage 4, treated with surgery, and given four months to live 14 months ago. We had her referred to an oncologist, who put her on experimental immunotherapy, a new approach, and so far so good. But we know, ultimately cancer wins. 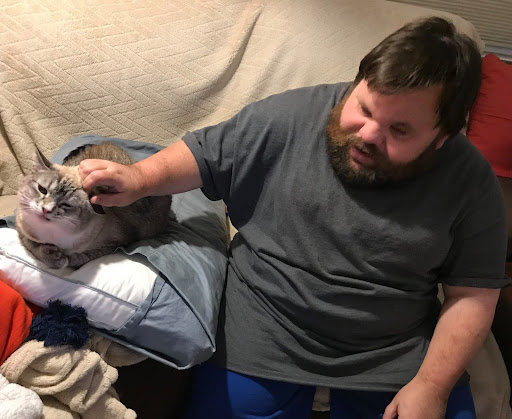 On the other hand, Sula, the parish cat at Old Mission San Juan Bautista, was diagnosed early with skin cancer and beat it twice. She was also diagnosed early with sarcoma and beat that twice but it is now back. She is getting sonar treatment, hoping to go into remission yet again. But, we know, ultimately cancer wins. 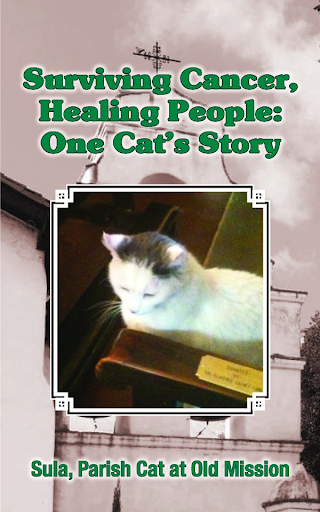 Ultimately, cancer wins (with some exceptions), but it can be controlled longer and even put into remission if diagnosed early. All too often, like us, cats' parents do not recognize the signs of cancer, especially since cats hide pain well.

On this Caturday, here are some resources for anyone who suspects cancer -- or not, but sees odd things:

Does My Cat or Dog Have Cancer?

10 Things to Know about Cancer in Cats (from Catster)