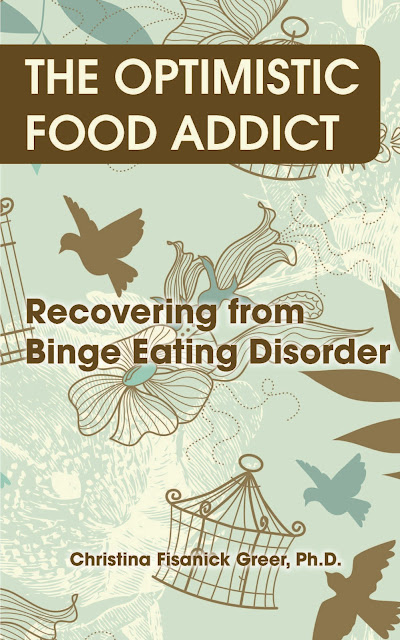 For my 40th birthday, my husband got me a gift I’d always wanted but could never afford. He paid for me to have the gap in my two front teeth fixed. With the advent of social media and selfies, the gap—about the thickness of a Susan B. Anthony dollar—became like a chasm to me; a dental Grand Canyon of sorts, which seemed to pull camera flashes to it. If I tilted my head a mere inch toward the light, the gap would fill with a shadow that stood in stark relief against my white, never cavitied smile.

I’m sure it seemed extra large to me in part because of its meaning. I associated it with where I came from: a trailer park in West Virginia. The only people I knew with a gap in their teeth (other than the occasional high-profile David Lettermans or Lauren Huttons) were too poor to get their gaps fixed. I hated admitting that I held these beliefs, especially at 40, especially as an academic heavily invested in celebrating Appalachian culture.

Although for years people had attempted to quiet my self-conscious fixation with “it’s not even noticeable” and “it gives you character,” their words seemed hollow, placating. It was a gap that marked my social standing and made me even uglier. In fact, some might say that the slight fissure in my grin was the least of my physical problems. After all, I had been obese since age 11. But the gap was a far easier fix. In seconds, I was promised, my teeth would be a perfect line of Chiclets.

My dentist said the gap was the result of a lip tie, or a too-long frenulum. Some people, like me, are born with a longer piece of skin tying their upper lip to their gums. If not clipped early on, the lip tie creates a gap between the teeth, along with other problems. It is obvious that I inherited this abnormality by the many cousins whose gap-toothed grins beam from family photos taken long ago.

In addition to a tooth gap, a severe enough lip tie can cause major breastfeeding problems because the lip wants to curl down instead of up, as is necessary for properly latching onto the breast. Had I ever been nursed, then maybe this slight malformation could be blamed as the root of my food dysfunction, but I was a child of the 1970s and bottle-feeding in my rural community was not just encouraged, it was recommended.

No, it wasn’t a faulty latch that propelled me toward food addiction. That would be too easy to deduce. Over the years, clues have led me down many paths, and while I found some truths along the way, I still stumble, stopping now and again to overturn suspicious flagstones, and often coming up no more satisfied that I had been before I started.

I supposed I developed this lust for origins somewhere in my fascination with self-help books and talk therapy, as if determining the what, when, where, and how would finally lead to why. But even if I settled on why, I’m pretty sure it wouldn’t fix my problems with food. Knowing the root of my eating obsession would not make it magically disappear. Yet, I continue to pursue those origins, hoping somehow that it would.

Many years ago, I explored the causes of my obesity in an essay called, “Loving the Fat Girl.” It begins with lines of sheer body hatred:

Sometimes I wonder if I will ever be able to make peace with my body. If I will ever be able to appreciate it for all its bumps and bulges and disproportions. I want to love every inch of it, but I often come away from a full-length mirror with more than hatred for its far-from-the-middle appearance. It is not that I am always disgusted by this mass of flesh that I try to hide beneath layers of clothing and tight-fitting girdles. In fact, I often feel sympathetic for all that it has been through over the years: starvation diets, brief bouts of bulimic-like binging and purging, constant aerobic exercises, cellophane wraps, harsh chemical diet pills, and a number of other caustic methods for getting the pounds off. Yet, even as I write this, I look down at my thigh flesh spread wide across my office chair and wish that the fat could be trimmed off with a carving knife, leaving only muscle and bone to fill the space inside my skin.

None of the reasons I uncovered during that writing— metabolic sensitivity, protection from potential sexual harassment, and so on—seemed right to me. What I didn’t realize then—a full decade ago—was that being fat was not the problem. Food was not the problem. Lack of self-love was the problem. Compulsive, addictive behavior was the problem. Food was merely the tool I was misusing to fill the seemingly unquenchable void in my life, but as compulsive eating writer, Geneen Roth, has said, “We don’t want to eat hot fudge sundaes as much as we want our lives to be hot fudge sundaes.”

To read more posts by and about Chrsitina and her book, click HERE.

Christina's book is available at all the usual places, as well as for 25% discount, using the coupon code FF25, at the MSI Press webstore.