Feral Cats 3: The Persistence of Snyezhka 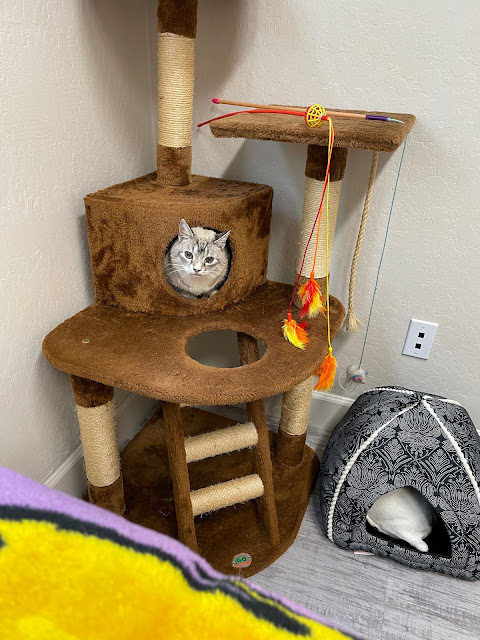 This is a series of Caturday posts on the topic of taking in feral cats.

For a few decades, we have rescued feral cats. In fact, with only one exception, our "domestic" cats have been ferals that we brought inside to join other ferals, already domesticated, as part of a bonded cat family. Right now, we have five cats (alas, Murjan, the single non-feral cat we had, died from cancer last fall), all of whom get along pretty fabulously.

Of course, all of that is easier said than done, and the bonding took time -- lots of it. Here are some of the things we did to create our cat family, some of which is not at all typical of what others have done, but it has worked for us.

In this post, I introduce a new example of another feral cat rescue: Snyezhka (or as those who cannot pronounce her name call her, Smooshy).

We thought Snyezhka was a domestic short-haired white cat because that is what she appeared to be on our surveillance camera when night after night she appeared pretty much at 1:00 a.m. to scarf up any food she might be able to find around our house. The light over the door, against the dark sky, made her look white. Actually, she is a Siamese mix, and her very thick fur is a beautiful tan color, mixed with grey.

One night, I was up late and noticed that Snyezhka was valiently fending off two tom cats. It must have been mating season. Before Snyezhka could realize what happened, I snatched her from between the two toms and pulled her inside a downstairs workroom. Full of aplomb and quickly realizing that she was safe, she paraded in front of the glass door as it to say, "nah nah nah nah nah nah nah" to the toms visible through it. When they disappeared, she was happy to fall asleep on an office chair where she spent the night.

Since she appeared to be a very gentle soul, I brought her into the main part of the house the next morning, uncertain whether there would be conflict with the other five cats or not. The first cat to cross her path was Happy Cat. They both looked at each other and stood stock still, as if in shock -- good shock. It seemed that she was saying, "Oh, so this is where you went." Clearly, the two cats not only knew each other but also had been friendly. (It seems that Happy Cat, being quite big, protected some of the smaller feral cats, Snyezhka among them.) They immediately started grooming each other. With Happy Cat already well integrated into the cat family, Snyezhka was immediately accepted. Plus, she was just not one to make waves. 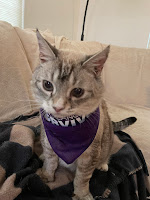 Not long after we took in Snyezhka, I felt a lump on her belly. The vet said to watch it and see what might happen. She thought it was a cyst. Soon, there were three more, and they were growing. I took Snyezhka back. The vet informed me that Snyezhka had stage 4 metastatic breast cancer. She estimated that she had perhaps four months left. I asked that she refer her to Dr. Teri Arteaga  Sula'a oncologist at the Animal Cancer Center in Monterey, a bit of a drive from our San Juan Bautista, but everything is a bit of a drive from SJB. At the Animal Cancer Center, Snyezhka was put on daily immunotherapy (pills to be taken at home), and after 18 months, she was in remission. Here she is sporting her "Cancer Survivor" neckerchief. She has to go back for bi-monthly checkups, but has not seen a cancer cell in months.

Recently, though, she developed a cold. At first, it was a sniffle, but then, it got worse. She stopped eating. Then she stopped drinking. Another trip to the vet and some medicines, ones she has had before for URIs. This time the medicine did not work, and she began to have trouble breathing. I called and asked how to do CPR on a cat. (Turns out, the same way you do it on a human.) Happy Cat worried about his little pal, and he would not leave her side -- standing over her, watching her, and, as the hours went by, sleeping with her. 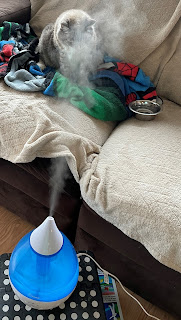 Something had to be done I bought a vaporizer to help with the breathing, and Snyezhka seemed to know or feel that it helped her. She would stand in front of the mist for long periods of time, inhaling it. Her breathing seemed to be getting better, but she was still not eating or, more frighteningly, drinking. Two days later, she went back again to the vet, very weak. After $700 of tests (yep, cats are as expensive as people sometimes), the vet determined that the only thing wrong was that she was dehydrated and had developed pancreatitis as part of the dehydration. So, she hydrated her. The vet recommended putting her in the hospital until she got better, but the animal hospital was not staffed between 7 pm and 8 am on weekdays and Saturdays and not at all on Sundays. I was concerned that Snyezhka would not be able to plan her difficult moments for the specific times that someone was available to observe her. I figured that my son and I could do a better job of monitoring Snyezha. Between the two of us, we could take shifts sleeping and watching her. So, that is what we did -- took her home and planned out taking turns at sleeping and watching, medicating and vaporizing. But, as it turned out, we really did not have to do much. 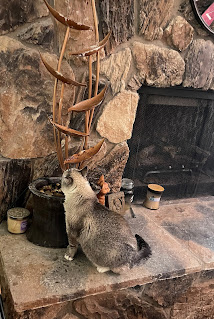 After arriving home, Snyezhka walked out of her carrier immediately when the carrier door was opened and walked over to our living room water fountain and started drinking. For some reason, all of our cats prefer the fountain to any other forms in which we give them water to drink -- bowls, special water dishes, aerated bubbly cat fountains -- none of them hold the attraction for them that our fountain does. So, Snyezhka was drinking, but she was not eating. After yet another day, the thought came to mind that perhaps she had become unused to the act of eating. The portly little thing loved to eat, in fact, she lived to eat. It did not seem reasonable that she would not want to eat but perhaps she did not remember about food. So, I put some broth in a syringe and squirted it into her mouth. She moved it around her mouth, and her little spirit picked right up. She remembered! She LOVES to eat. I brought her the bowl of food that she had been ignoring all morning. She sniffed it, dug right in, and very quickly it was gone. And from that point on, she quickly got better.

Somewhere along the way, though, that love of food introduced her to diabetes. Fortunately, he vet caught it, changed her diet to DM food only, and now she is free of diabetes just as she is of cancer. We are looking for many more years with her. 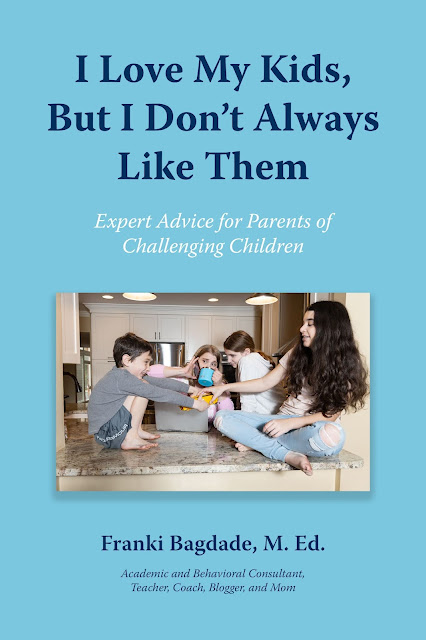