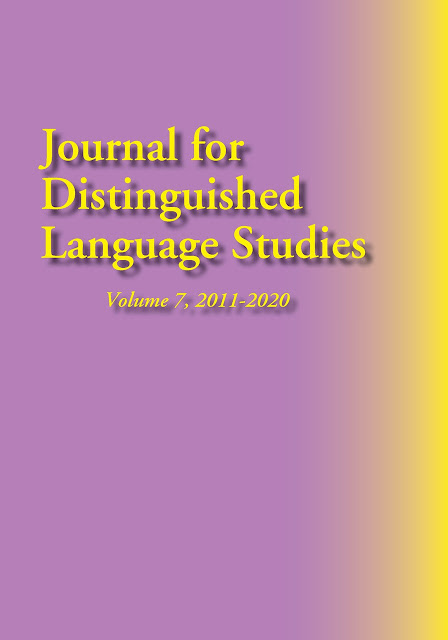 Reaching near-native proficiency in a foreign language is considered the grail by some and impossible by others in the foreign language education field. The bottom line is that regularly, though rarely compared with the total number of individuals studying a foreign language, language learners do reach that level. Consider presidential-level interpreters (from any country), United Nations interpreters and translators, and graduate professors (especially those known as professors of the practice) -- without near-native proficiency, these individuals could not adequately do their jobs on a regular basis.