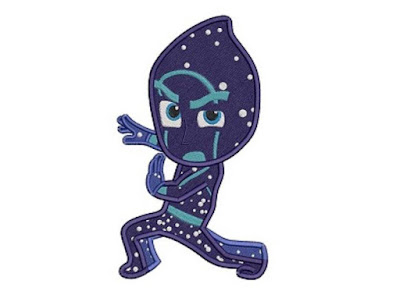 So, after a bit of hiatus because of that pesky roatotr cuff overuse that made my trainer suggest I leave off some of the more strenu ous arm activity, I returned to yoga. Suerprisingly, yoga requires a good deal of arm strength. (This has been a surprise to me: my arm strength is not good enough to get me easily through a one-hour yoga class, but it is good enough to get me rather easily through a two-hour rock climbing class. Boy, the myths are being vividly revealed as I continu with training.)

One of the things I have learned is something I suppose every athlete knows, but, then, I am not and have never been an athlete, so I would not be aware of it. That is the best knowledge (and not really a sexret at all): no matter what it is you want to do, however impossible that seems, just start small and keep on going.

That happened with leg presses. I struggled at first, just 18 months ago with 10 pounds, and I stayed around 30-40 pounds for months. Now, surprisingly, I can do 240 without immense effort, and I found it out after months of pressing 120 pounds. Now I will continue on at double that.

It is a  pleasant discovery -- and it has happened with cardo, abds, arms -- to find out one day that you are much ahead of where you thought you were, that keeping on keeping on actually works.

Not that I don't have a very long way to go. That was clear from Wednesday's yoga class. I could not bend in all the ways others who have been in the class for weeks could. I could not stay in the down-facing dog position as long as the instructor was expecting. I could some things, but many I could not. But now I know how to get there: