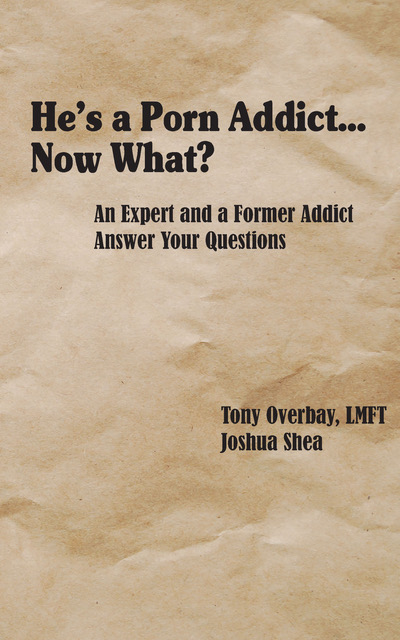 How do I know if he’s actually an addict?

When a client comes into my office to talk about her partner who she thinks is an addict, she’ll usually begin to list all the reasons she’s sure he’s addicted to pornography. Then she’ll ask me the question, “How do I really know?”
At this point, I recognize she’s doubting herself and questioning her intuition. This usually happens for one of two reasons: either she thinks she’s not qualified to make that diagnosis or, most commonly, she doesn’t want it to be true. I’ll hear the client’s entire monologue about her partner’s behavior, a behavior that led her to my office in the first place, only to hear her say, “But I’m probably wrong.”
What she’s really thinking is ‘Please tell me I’m wrong.’ Chances are, she’s not wrong, but there is help, and there is hope.
There are countless definitions of addiction, each with its own little nuances, but for the work I do, I like the definition proposed by the American Society of Addiction Medicine (ASAM.org). It states
“Addiction is characterized by
·                  inability to consistently abstain
·                  impairment in behavioral control,
·                  craving,
·                  diminished recognition of significant problems with one’s behaviors and interpersonal relationships, and
·                  a dysfunctional emotional response.
Like other chronic diseases, addiction often involves cycles of relapse and remission.
Without treatment or engagement in recovery activities, addiction is progressive and can result in disability or premature death.”

But to me, the exact defining of the word addiction is largely a matter of semantics. If it’s affecting your relationship negatively and you suspect it’s an issue that needs to be dealt with, the labeling of “addiction” or “not addiction” becomes irrelevant. If it’s negatively affecting your marriage, relationship, or family, it needs to be treated, whatever you want to call it.
I have couples come into my office, and one is adamant that I label the other an addict while the “addict” may be adamant that he (or she) need not be labeled. We can spend the entire session worrying about labels and trying to define addiction, but that’s just wasting crucial time that could be spent on repairing their relationship and overcoming the negative behaviors that brought them here to begin with.
This need to label or not label comes up in other areas of my practice as well. In my dealing with clients who may or may not be on the autism spectrum, some come into my office and talk about not being good with social cues, having blind spots, and the like. Finding out they are on the autism spectrum, being labeled autistic is a relief to them because it’s finally an answer to explain their behavior. Others walk through the door and clearly exhibit classic signs of autistic behavior, yet repeatedly express that they do not want to be tested or evaluated for fear of being labeled because they’re afraid people will treat them differently.
The labeling issue is a universal concern. The label doesn’t change who they (you) are, it doesn’t change the behaviors exhibited, and it doesn’t change what needs to happen next on the path to dealing with the behavior. If your behavior is causing problems in your relationships, whether or not you are clinically identified or labeled as an addict, you need to seek professional help.

The easy answer is that you don’t. You’ve seen the behavior and that should be enough; it does not matter what the label is.
I’ve been labeled all kinds of things in my life: porn addict, bipolar disorder sufferer, alcoholic, PTSD carrier, narcissistic, depressed, detached, non-empathetic and at some point, they just all started blending together because there are no blood tests for any of them. They are just labels used for diagnostics.
Look at your partner. Let’s say he’s not an addict. He’s still the same person he was five seconds ago. Now, let’s say he is an addict. He’s the same guy.
There are the typical symptoms you get in all addiction. I’m guessing you’re witnessing them in person, but my bigger question to you becomes, “What now changes?”
I’d been told I was an alcoholic for years by many people, and I knew that I was not far from whatever my abstract idea of someone who deals with alcoholism was at the time. I just didn’t think I was that far along. I had no idea pornography addiction was a real thing until after I entered recovery.
Was I an alcoholic despite the fact I denied it? Yes.
Was I a porn addict despite the fact I didn’t know it? Yes.
Things only changed when I made the decision that it was time for them to change. Yes, there were many factors at work, as I’m sure there is your life, and I was certainly coerced and shoved into recovery. Looking back, though, I can only thank the people who gave me little choice but to seek help.
You may have a man that wants help, recognizes he needs things to change, and embraces recovery with both arms. You may also have someone in denial, who is either putting up a front in the face of the facts or who genuinely believes nothing is wrong with them. Does it matter if this person is an “addict” according to whatever medical text is in front of you? For the professionals, who have legal, ethical, and diagnostic criteria to follow it does, but for you, it really shouldn’t. You know what you’re dealing with, regardless of what the insurance company wants to call it.
If the word addict scares you, call it a bad habit. Or a compulsion. Or a negative hobby. It really doesn’t matter. The biggest question is what you’re going to do about it.

Read more posts by and about Tony 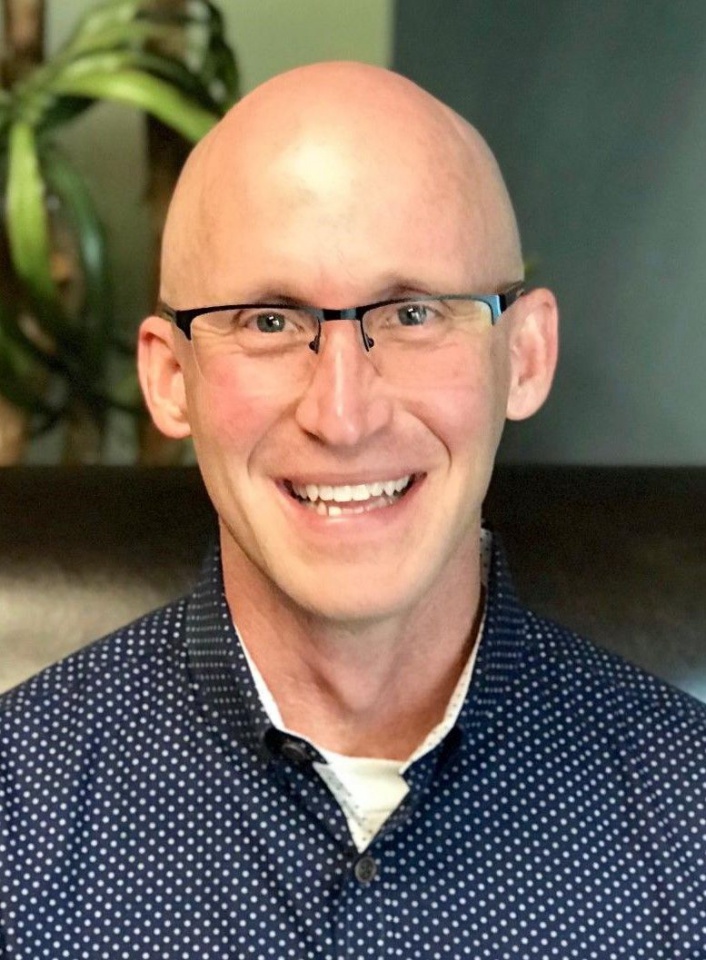 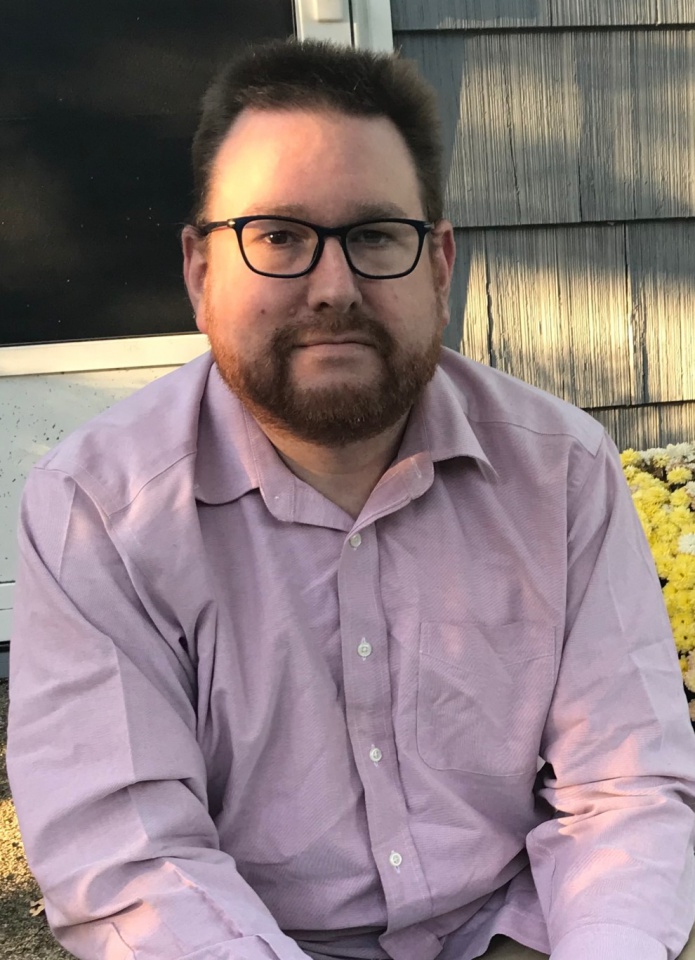