Excerpt from A Guide to Bliss: Transforming Your Life through Mind Expansion (Tubali): 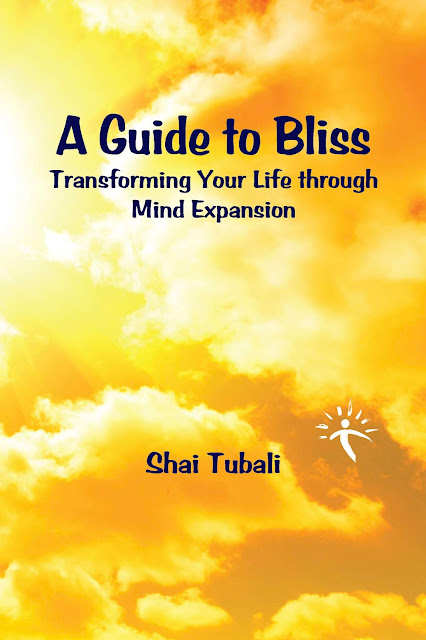 S ., 20 years old, completely inexperienced in spiritual practices and in therapeutic processes, after her first experience expanding a positive emotion.

When I was asked, at the beginning of the process, to revive the most positive experience in my life, the first image that came into my mind was the day on which I had parachuted for the first time. I had been waiting to jump from the tiny plane; my entire body was already outside of it, and I had felt sure of myself—happy, free and limitless. I had felt that it would be much better to be up in the sky than down on the ground. When I took the leap, it was like floating, and my entire body felt fresh and alive. I was particularly excited while hovering over the sea and seeing the green areas all around.

I identified the emotion as “Freedom” and located it in my heart. It felt like confidence and also, lightness, as if all my cells were opening up. The shape was a circle; the color, pink; the feeling, lightheartedness; and the fragrance, rosy.

In the first expansion, I reached the plane of “Love,” a good feeling, hot, as if warm water was showering down on my entire body. The plane was centered in my head; the image was of transparent water; the feeling was warm, and the fragrance rosy.

In this plane, I realized that positive emotions were meant to lead us to happiness, to empower us, to make us love ourselves, and also, to enable us to love the world. The positive emotion bestowed freedom on me, making me a bird that is free to fly. I discovered that, on this plane, I’m a good person, that the meaning and purpose of life is to attain a full realization of goodness, and also, that we’re here to protect aniIn the second expansion, I reached the plane of “Stillness.” The plane felt like a place of calmness as if I were sitting on a small rock and resting in the midst of a stream. The plane filled my whole body. The image was of a tree; the sensation was “treeness;” and the fragrance was “tree-like.” mals, the entire world, and the world’s inherent goodness.

I felt as if I were a tiny seed. Here, I realized that the meaning of life is love and understanding. In regard to my sleeping disorders, I understood that fear was what made it hard for me to sleep. I was afraid to sleep because I didn’t want to dream, and I was also afraid of waking up in the morning because I didn’t want to cope with the world. I saw that I could actually stop this habit of fear and that life is a game. I can play around with it. I can start doing things for myself, whatever comes to me at any given moment—create, work, or go to the sea.

In the third expansion, I reached the plane of “Infinity.” In this state, I realized that I am light. I understood that the meaning of life is to love oneself and accept the world. I saw that the fear of sleep is foolish as there is nothing to be afraid of. I discovered that I could close my eyes without having to think of anything if I wanted to. I simply had to connect with the infinite stillness and, from there, naturally sink into sleep.

I saw that I am actually very strong. Nothing could ever break me. Only I can break myself. I could, however, identify with the wrong thoughts and thus create the illusion of a broken self. Therefore, I discovered that I should disconnect myself from all emotions and doubts—simply disconnect!

After opening my eyes, an inner message remained with me: I’m really unbreakable. Nothing could ever break me again.


A Guide to Bliss is available online, retail, Kindle, and at the MSI Press webstore. 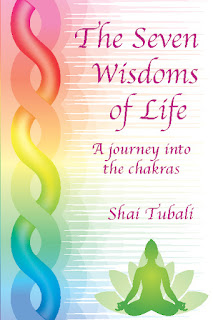 Read more posts by and about Shai Tubali and his other, award-winning, MSI Press book, The Seven Wisdoms of Life HERE. 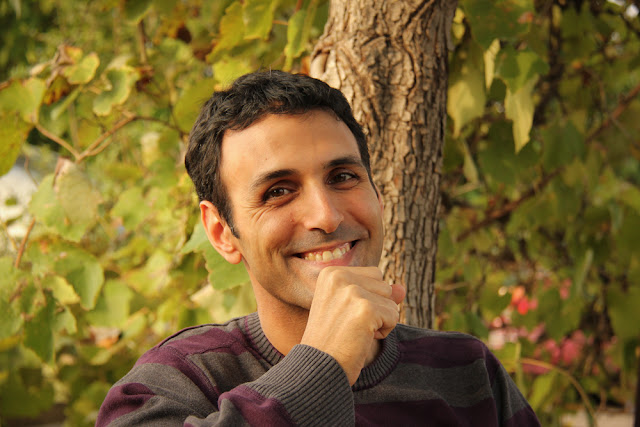