A Publisher's Conversation with Authors: The "Oh, By the Way, Can you" Type of Book Commission 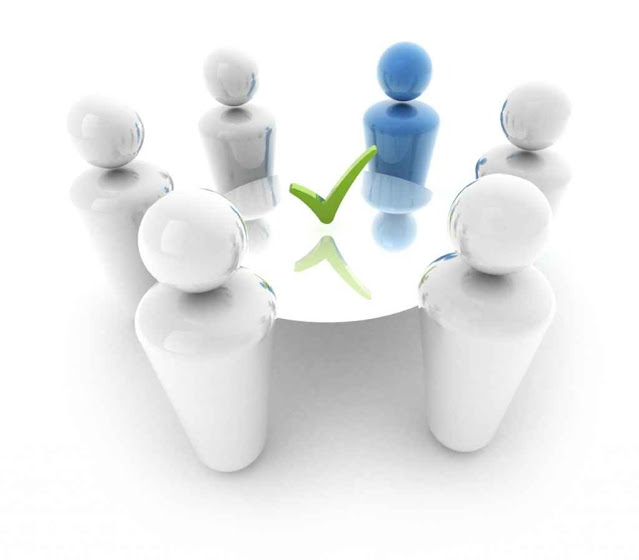 It is Tuesday. Time to tall turkey. Monday's madness is over, and Wednesday will take us over the hump, so Tuesday it is--for some serious discussion with authors. Tuesday talks mean to address authors in waiting and self-published authors who would like to go a more traditional route or who would at least like to take their steps with a publisher by their side.

Today, we step away from our weekly format to tell a couple of stories that might be revealing and helpful to authors who think that the only ways to get a book published are through the help of a literary agent, direct contact with a publisher, or self-publishing. Likely, very few authors think they might be contacted by a publisher and asked to write a book. But it does happen. How it happens, though, tends to be an "oh, by the way" that comes up as a publisher's need or as a publisher's insight about opportunity.

Another example comes from Cambridge University Press for whom I personally write books. Two were proposed by me, but a third was proposed by the CUP editor when she visited my house. She saw a book for new language learners that I had edited with Melina Champine and Inna Dubinsky, Passport to the World. Realizing that these concepts, expressed differently, could be helpful to more experienced "beginning" language learners like those in Europe, she asked if I could re-slant the book. Together with colleagues, Dr. Madeline Ehrman and Boris Shekhtman, I produced a popular book for CUP, Achieving Success in Second Language Acquisition.

These are just some concrete examples. Other examples are out there, but it is sometimes hard to know about them because they come up incidentally, based on publisher need or inspiration, and cannot be planned the way book proposals by authors are planned. But authors who write really good books and help market them successfully will come to publishers' mind when a need arises. You just have to do your part in making your book the best it can be and not stop working once the book is released -- marketing is as much your responsibility as it is your publisher's.

There seems to be very little on the Internet about book commissioning, perhaps because as this one related article suggests, "experienced publishers already know how to do this."

Lesson for today's Tuesday talk: Do you part to be ready for the opportunity of a commission.

Write well. Market well. Develop a good relationship with your publisher. Be open to possibilities outside of what you yourself might plan.

The Tuesday talks reflect real discussions between the management of MSI Press LLC and our own authors or those would-be authors who come through our doors but don't make the cut--yet. If you have a topic you would like addressed, leave the question in the comment section. Chances are, in our 18 years of publishing first-time and experiences authors, we have had a conversation with one of our authors that we can share with you.